Bill Gates might have a lot of change rattling around in his pockets… but he still isn’t ready to shell out nearly $650 MILLION for a new water toy. Meet the Sinot Aqua yacht, which the owners recently told the BBC that the yacht “not been sold to Mr Gates and that it had “no business relationship” with Bill Gates.”

The Telegraph reported on Sunday that Bill Gates is buying the Sinot Aqua, a hydrogen-powered superyacht with an estimated price tag of $644 million. However, the yacht’s maker Sinot later told the BBC this is not the case. A spokeswoman for the firm said the Aqua yacht is “not linked” to Mr. Gates or any of his representatives. 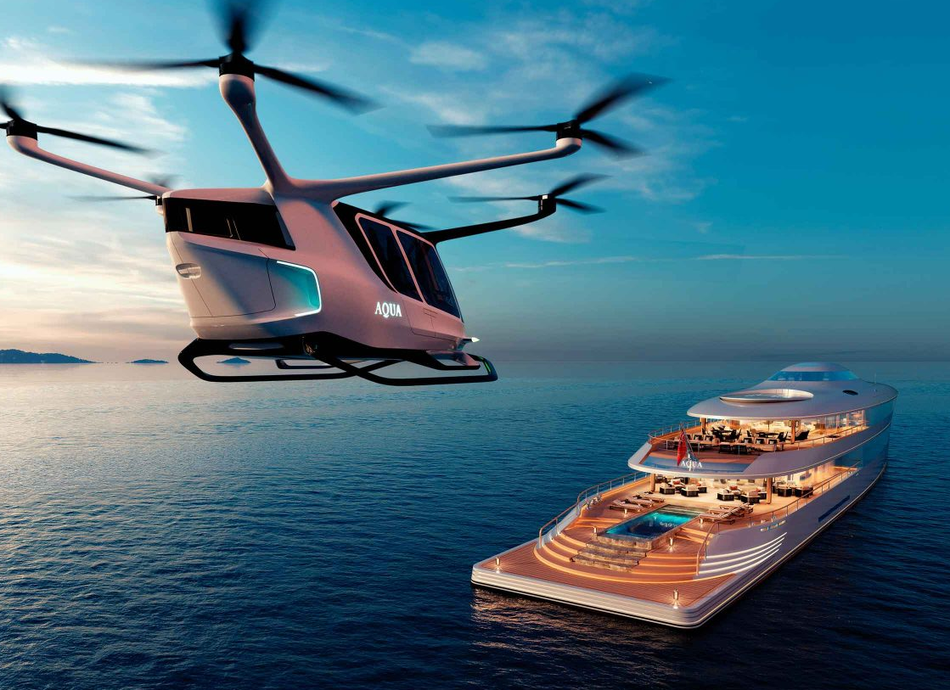 The 112-meter long yacht has five decks which host 14 guests and a 31-person crew. It comes with a number of ultra-fancy amenities, including an infinity pool, a deck lounge that turns into a home (boat?) cinema, a spa, gym, beauty salon, helipad, and a private observatory deck at the yacht’s bow with a near-unlimited view of the ocean. 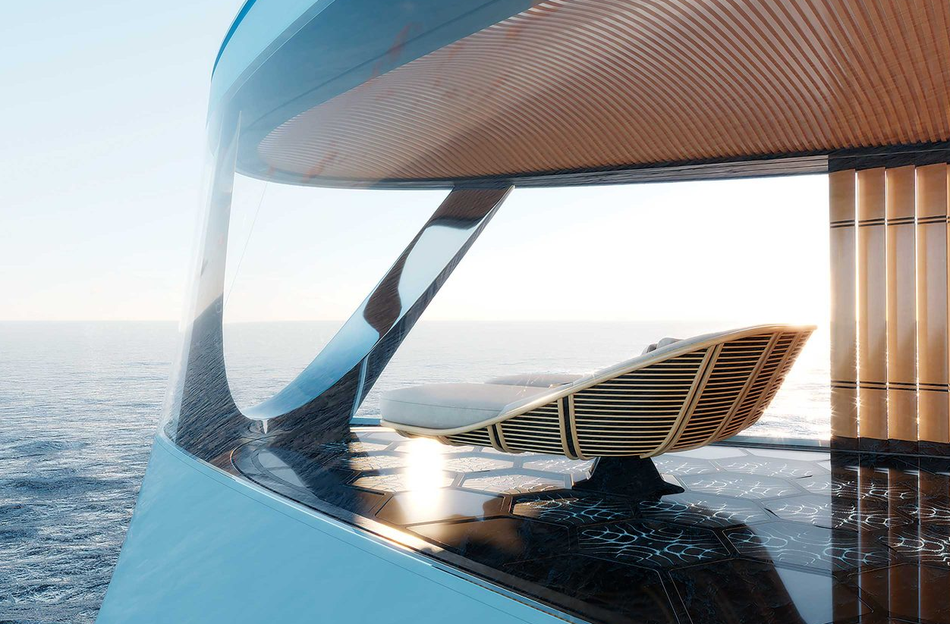 The yacht’s two 1MW motors, fueled by two massive hydrogen tanks, give it a 17-knot top speed and a 3,750-mile range.

Guess we shouldn’t be expecting to see this baby out on Lake WA for #SeaFair2020 :(.

Justin grew up a country boy in a female-dominated family that smoothed him into the softie he is today. A Seattle radio personality since 2007, he's perfected the art of never taking himself seriously and isn't afraid to cry at movies. Find him riding a scooter (nicknamed "Ivy" after Blue Ivy Carter) through the mean streets of Queen Anne in Seattle or twitter-stalking the Seattle Mariners!
@OnAirJustin
Previous Second Date Update PODCAST: 2 Numbers One Date Scammer
Next Brooke’s 60 Second Sleaze (2/11/20)

Copyright © 2020 Hubbard Radio Seattle, LLC | 2060 Digital Pay | EEO | Careers | General Contest Rules | Terms of Use | Privacy Policy | Simple Pay | Public File | DMCA Notice
Any person with disabilities who needs help accessing the content of the FCC Public file should contact Lester Kinlow at LKinlow@hbi.com or (425) 653-9462
This web site is not intended for users located within the European Economic Area | Do Not Sell My Info - CA Resident Only