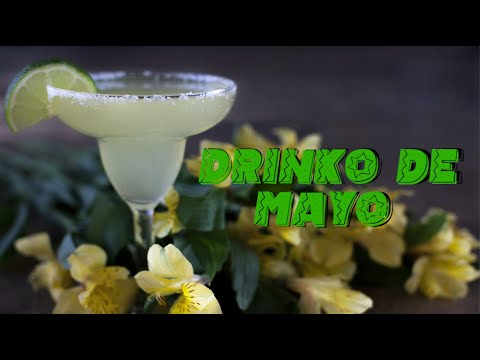 Zac Efron attaining his Daddy form on Netflix while learning about food and energy production is what I needed to get me through 2020 🥵🥵🥵 pic.twitter.com/yLD8dSeTKB