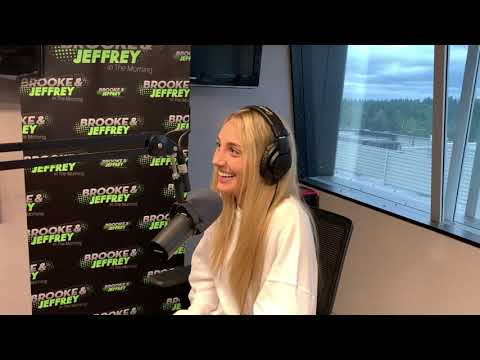 just the two of us pic.twitter.com/wCunAlGJ1B

Juice was one of the greatest people I have ever known, and one of the most brilliant artists we will ever live to witness. A true genius who had lyric and melody spilling out of him without any second thought or hesitation. And a beautiful soul who believed in spreading love and creating a community for people to feel less alone. It means everything to me that I could be a part of this album. I cried the first time that I heard it. With all the love in my heart, #lljw – “Life’s A Mess” link in IG Story