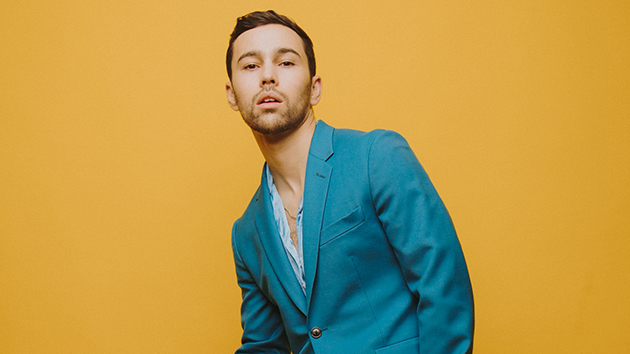 Get ready MAX fans! The “Lights Down Low” singer is gearing up for a new headlining tour that’ll take him on the road this fall.

Simply titled the 2022 North American Headline Tour, MAX will kick off the seven-week trek in Santa Ana, California on October 17. Then, he will visit 30 stops that’ll take him across North America’s biggest cities — including Seattle, Las Vegas, Houston, Orlando, Boston, Minneapolis, Chicago and many more.

MAX will also include a special two-night event in his hometown of New York City, where he will take over Irving Plaza on November 25 and November 26.

The jaunt wraps up just in time for Christmas, with a final pit stop planned on December 12 in St. Louis, Missouri.

MAX won’t be roaming across the continent by himself — he’s tapped artists Sara Kays and VINCINT to open for him on select dates. Other guest openers will be announced in the coming weeks.

To further hype fans for the forthcoming tour, MAX will unleash the all-new single “Wasabi,” due out July 22. It is now available to pre-save.

As for tickets to the forthcoming tour, those go on sale Friday, July 15, starting at 10 a.m. local time on MAX’s official website. You can also access information regarding VIP passes and pre-sale ticket sales, which are set for Wednesday, July 13.